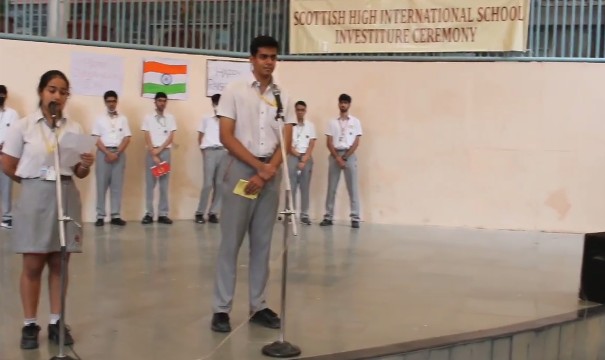 To make a place in the world, one must fight for it. To lead, one must also understand what it takes to follow. Our student leaders have moved closer to their aim, Inch by Inch, and reached their finest hour.

A Scottish clan is a kinship group among the Scottish people. A Clan gives a sense of shared identity to its members. Similarly, At Scottish High, we have four clans, named after four clans in Scotland – Anderson, Boyd, Lamont and Macarthur.

Scottish High International School held the Investiture Ceremony of the Senior School Clan Captains for the year 2022-23 on Friday, the 5th of August 2022, in the school amphitheatre.

It was attended by the school School Director, Ms. Sudha Goyal, the Senior School Principal, and Dr. Sanjay Sachdeva. The ceremony commenced with rendering of melodious songs sung by the students.

The esteemed School Director were then called upon the stage to bestow upon the new clan captains the sashes for their respective posts. It indeed was a moment that was inspirational which was the first step in the right direction for the appointed leaders to pursue their goals and dreams in the coming future. The chosen Highlanders will impart their duties honestly and without being biased while keeping in mind the values upheld by the school and keeping the School Flag soaring high.

It was a spectacular moment which was witnessed by one and all to see the newly appointed council as they stood on stage with flags and sashes, taking the oath. The oath of office was administered by the head girl and head boy.

Posted By admin in Investiture Ceremony, News, on August 8, 2022 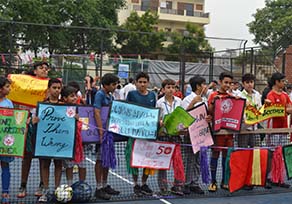 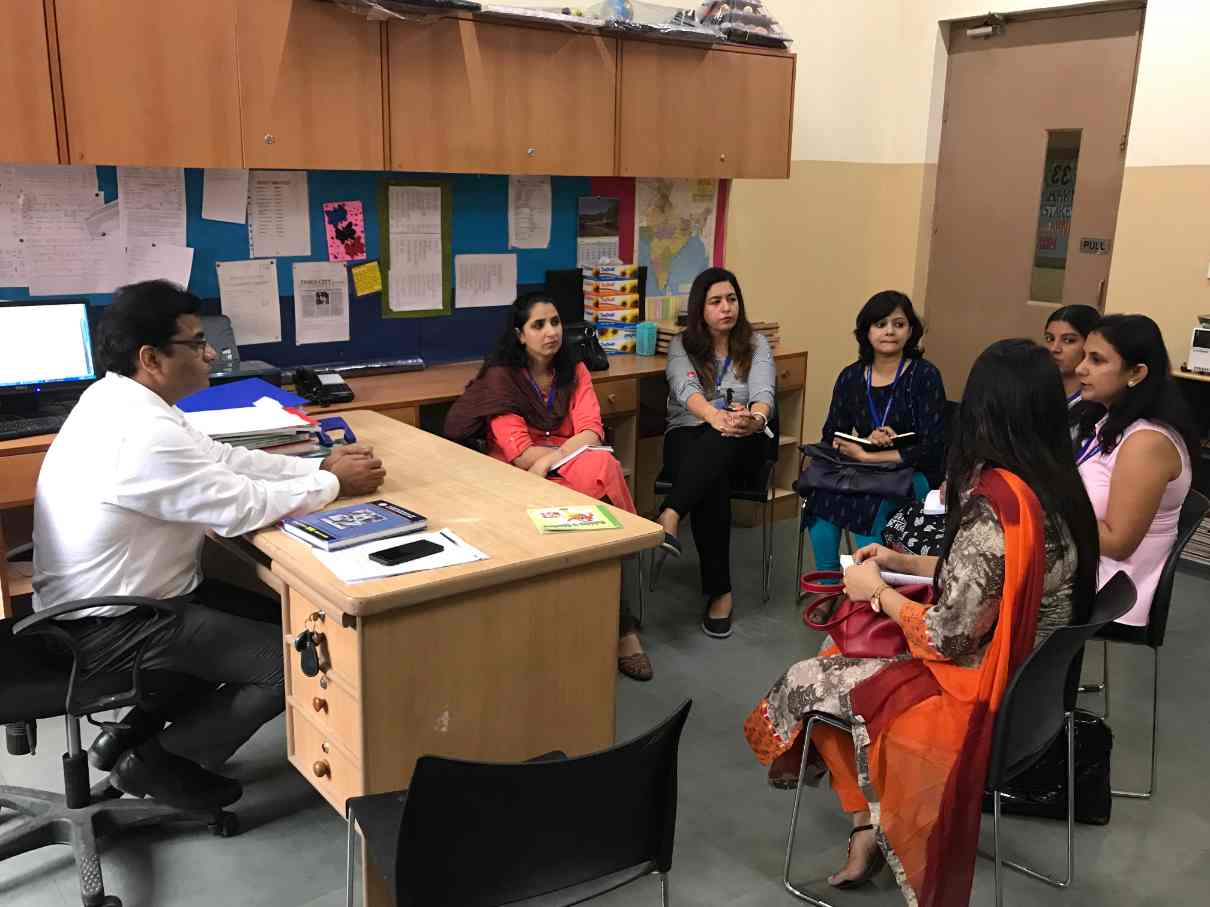 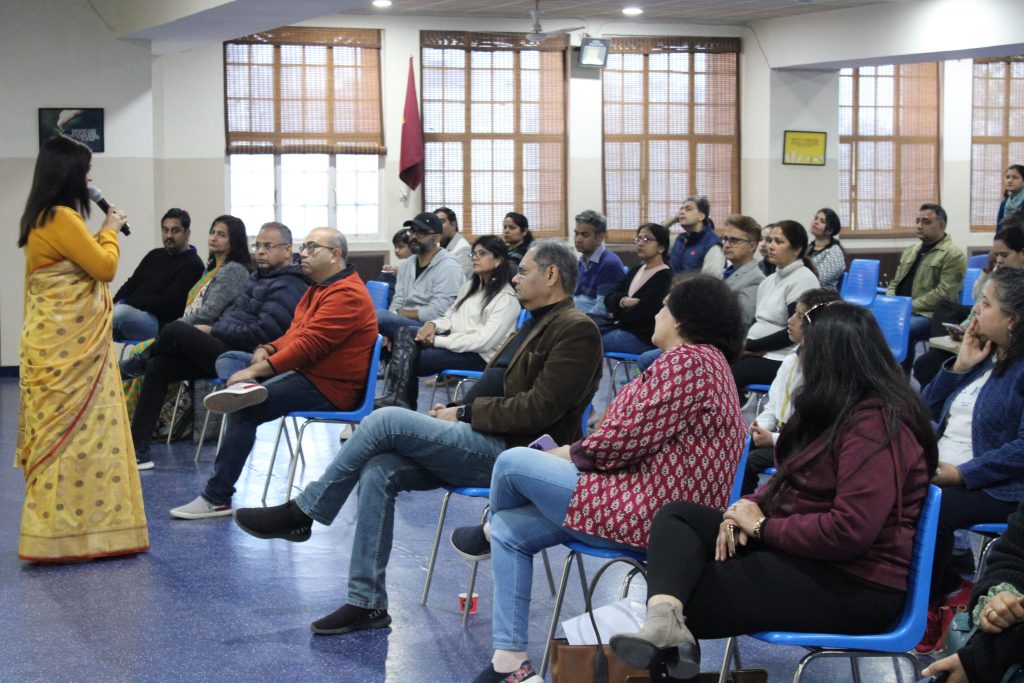 ICSE Orientation Session, a pathfinder initiative, was conducted for Grade VIII Parents. The session primarily aimed to provide explicitness about the ICSE board-dwelling on exam patterns, subjects scope and diverse board-related queries and questions of parents. Conducted by the School’s ICSE/ISC coordinator, the session was a valuable addition for parents to map out distinct academic […]

12 Grade Board Exams prelude- Address by Chairman to 12 graders

A red letter day at Scottish High as School Chairman Dr Cdr Kartikay Saini addressed the 12th Graders- to wish them luck and gear them up for their run-up for board examinations. Motivational words from the leader, an inspiration for students to gather the wind in their sails!!